Top Universities, high-quality lifestyle, and work opportunities make Australia one of the best destinations for higher education. Every year tens of thousands of international students from all around the world travel to this amazing country to study in its world-class institutions and gain work experience. Australia is a popular study destination among Indian students too. In fact, India is the second most significant source from which international students go to Australia. As per Australian government statistics, in December 2019, there were around 758,154 international students in Australia, out of which 15% were Indians. The country down under has over 1100 educational institutes, and collectively they offer thousands of courses. In addition to superior education, they also provide excellent international student support services. Because of this, Australian institutions consistently rank among the best in the world university rankings.

Why Study in Australia?

Reasons to study in Australia

Studying in Australia brings you an opportunity to pursue an outstanding education. Australian universities' research and development efforts have led to discoveries that have benefited millions worldwide. Here are some of the reasons why so many international students prefer to study in Australia.

Australia is one of the most preferred study destinations. Over 7,58,000 international students studied in Australia in 2019. World university ranking agencies like QS and THE consistently place Australian universities on their top universities list.

Australian institutions consistently updated their study programs to meet the industrial requirements, due to which they have earned an impressive reputation across the globe. Australian degrees and diplomas are highly valued, and they symbolize proof of quality knowledge and skills.

Australian researchers and academia have contributed immensely to the world. Penicillin, Ultrasound, Black box flight recorder, and revelation of the accelerating universe are some Australian discoveries that changed the world.

Australia is one of the safest countries. Some of its cities have the lowest crime rate in the world. Cities like Melbourne, Sydney, Brisbane, Canberra, Adelaide, Perth, and Gold Coast are considered best for International students.

Requirements to Study in Australia

To study in Australia, you need an Australian study visa whose type may vary depending on your age, type of study, or duration of your course. Most probably, you will require a student (subclass 500) visa. To obtain the study visa, you must meet the visa requirements, including receiving an offer letter from an Australian institution. The admission process may differ depending on the institution's rules and regulations. More or less, you will need the following documents to complete the process.

Key requirements for an Australian Study Visa are:

OSHC is a health cover for international students. It helps you cover doctor visits, some hospital treatment, medicine, and ambulance expenditures. 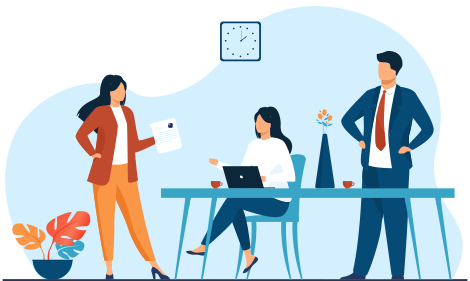 How to Apply for Australian Study Visa

It is vital to meet Australian student visa application requirements on time to avoid processing delays. Every case is different, so depending on your situation, you may have to show additional documents along with the documents mentioned above. You should fill the form carefully to avoid any possible rejection. Instead, we recommend that you consult our experts before completing your file. You must apply for a student visa If the duration of your course is more than three months. Australia has shown a steady increase in granting student visas to Indian students.

To apply for an Australian Student Visa, you must follow this process:

Work while Study in Australia

As an international student, you can choose to work while studying. Most Indian students in Australia work during their study program. This not only helps them earn money, but it also gives them valuable job experience. The Australian Government gives you as much protection at work as anyone else working in Australia. As an international student, you can work up to 40 hours every two weeks while studying. Also, during the holiday you can work full time in Australia. 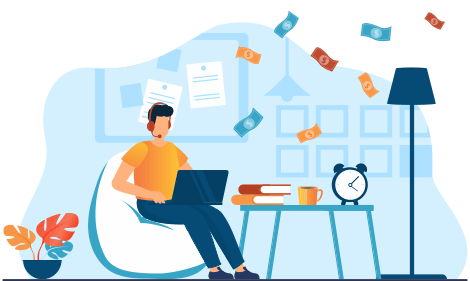 Universities and Colleges in Australia