Where do international students like to study in Canada?

But where do they study? There are over a hundred universities in Canada. Most of them are public institutions. Besides universities, international students enroll themselves in Canadian colleges too. Province wise distribution of the students is as follows. 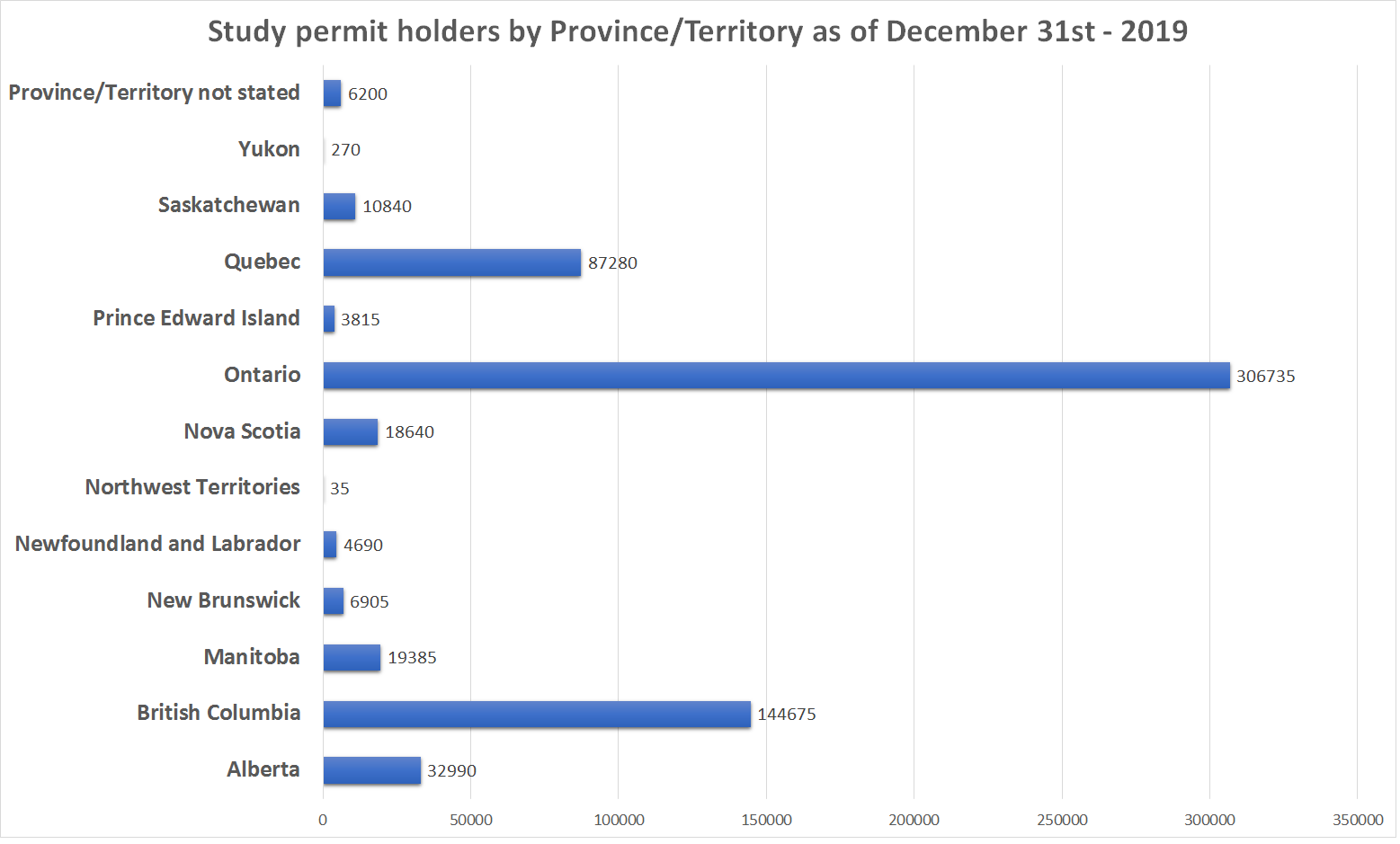 As per the IRCC data, most international students chose to study in the colleges and universities of Ontario, followed by British Columbia, Quebec, Alberta, and Manitoba in 2019. The popularity of provinces depends on several factors, such as

Institutions in the region

The availability of jobs also plays a significant role in the institution's selection criteria. As per CIC, around 433,000 jobs went unfilled across Canada in the third quarter of 2019, out of which most of them were in Ontario, followed by Quebec, British Columbia, and Alberta. The data corroborate to the fact that most of the international students are studying where there are more jobs available. 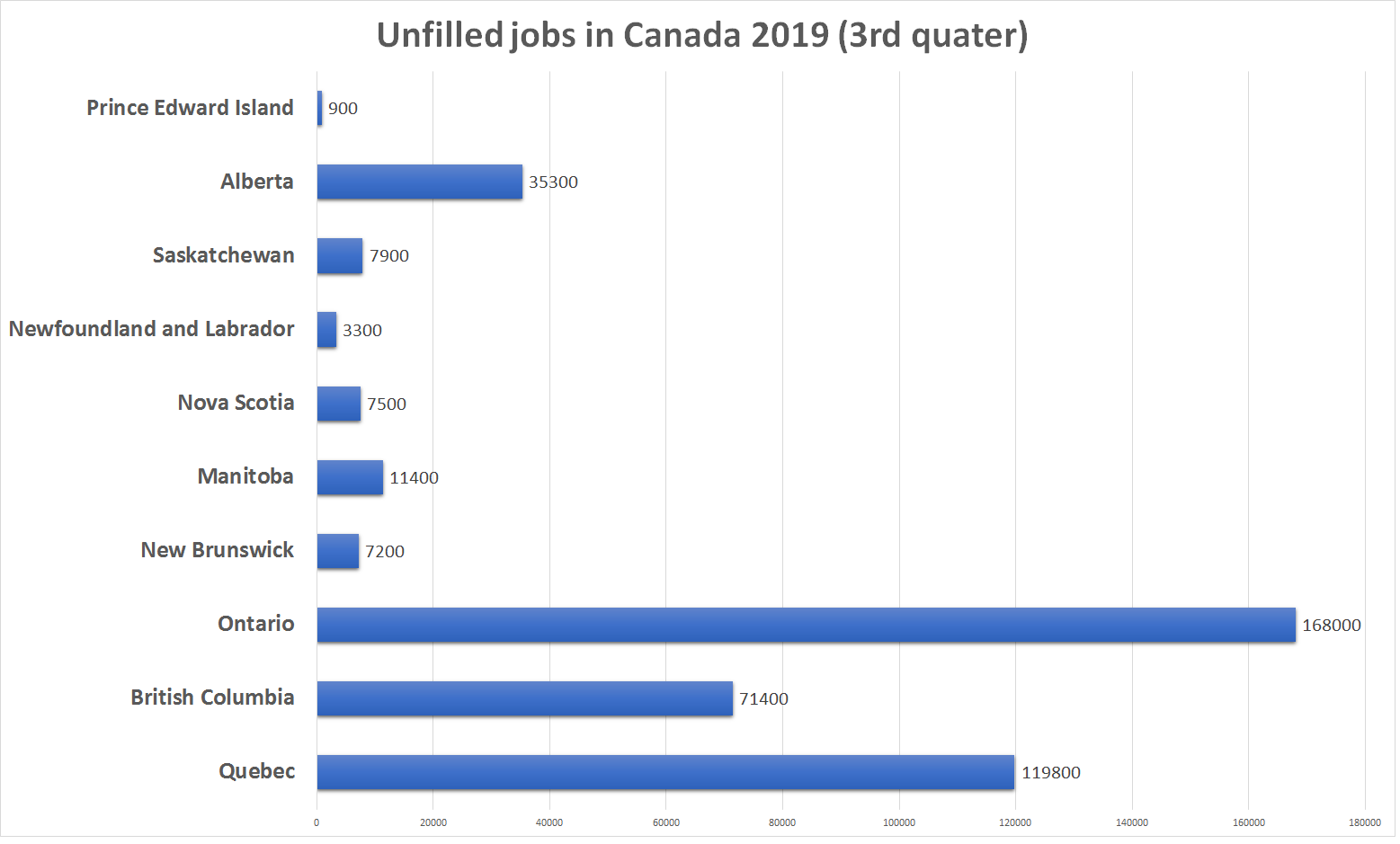 The climate and weather conditions of the regions in Canada also influence the institution selection decision of the international students. Canada is an enormous country, and its wheather condition changes as we move from south to north and east to west.

Ontario, where a significant number of international students study, is the warmest region in Canada. The province remains the most humid and hot in June, July, and August. In winters, the temperature can drop as low as -11 degrees centigrade. Like Ontario, British Columbia is one of the warmest regions in Canada, with an average high temperature of 11 degrees. Quebec is mostly cold, wet and has shorter summers.

Since 2015 the total number of international students in Canada has increased from 352365 to 642480. In these years, Ontario has seen a 102% increase, with a total of 306735 students, whereas Manitoba, Saskatchewan, and Nova Scotia saw a 92%, 85%, and 78% increase, respectively. Although Prince Edward Island and Yukon saw a noticeable increase, the number of students learning there is not that significant as compared to Ontario, Quebec, or British Columbia.

Next, if we talk about universities, here is a list of Canadian institutions with most international students. The list is based on the latest set of data shared by THE world university rankings.

Pyramid has tie-ups with most Canadian Universities and Colleges. in addition to the institution mentioned above, you can also apply to the following institutions.

To apply for a Canada study visa and choose a Canadian institution according to your interest, educational background, and availability of funds, please contact us at 92563-92563 or visit any of our branches.

Pyramid eServices extends support for its students affected by the bankruptcy of three DLI institutions in Quebec, Canada

We at Pyramid eServices fully