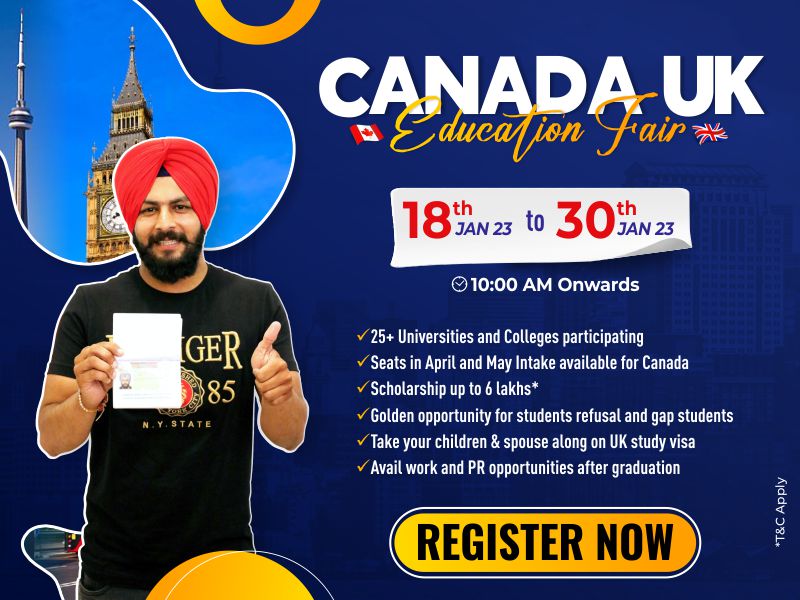 The end of the year 2022 has brought good news for students who want to study in Canada. According to the latest figures from Immigration, Refugees and Citizenship Canada (IRCC), Canadian embassies have processed more than 670,000 study permits, compared to more than 500,000 during the same period last year. As a result, the Canada Study Visa processing time has been reduced to about 2 months.

Due to the pandemic last year, there were significant delays in the processing of visa applications, including those of international students, resulting in a huge backlog, which the IRCC is making great efforts to reduce by digitizing applications, hiring, and training new staff, streamlining processes, and using automation technologies.

On a monthly basis, IRCC is now processing more visitor visa applications. It processed more than 260,000 visitor visas in November, compared with nearly 180,000 applications during the same time in 2019.

IRCC says that all new spousal sponsorship applications are now being processed within the service standard of tevelve months and new Express Entry applications within six months, which is as per pre-pandemic levels. Permanent residents are also seeing shorter wait times when renewing their permanent resident cards as the IRCC has reduced the post-pandemic backlog of applications for card renewals by 99%.

According to the IRCC, Canada welcomed nearly 251,000 new citizens from April to November, with the result that more than 70 percent of applications on the citizenship list are now within service standards.

"Our government has reduced its pandemic backlogs by nearly half a million, while also processing a record-breaking number of immigration applications this year. Our actions are ensuring that we can continue to welcome and support newcomers who come to Canada to work, study, visit, or settle here," Sean Fraser, Minister of Immigration, Refugees and Citizenship, said in a statement.

IRCC aims to bring down the backlog by more than 50% across all lines of business by the end of March 2023. To achieve this, IRCC began transitioning towards 100% digital applications for most PR programs on September 23.

The year 2023 is bringing new hopes for those who want to study in Canada. If everything goes according to the plan of IRCC, it can be expected that students can get their study visas in standard time. However, given the record number of Canada study visa applications received by IRCC this year, it is highly advised that students start their Canada study visa application process early to secure their seats. Otherwise, they may have to postpone their plan till 2024. Students can contact Pyramid's Canada study visa experts to get detailed guidance on the timing of admission, available seats and visa process. To do so, they can visit any of our nearest branches or call us at 92563-92563.

Calgary, the largest city in the Canadian province of Alberta, is becoming an increasingly