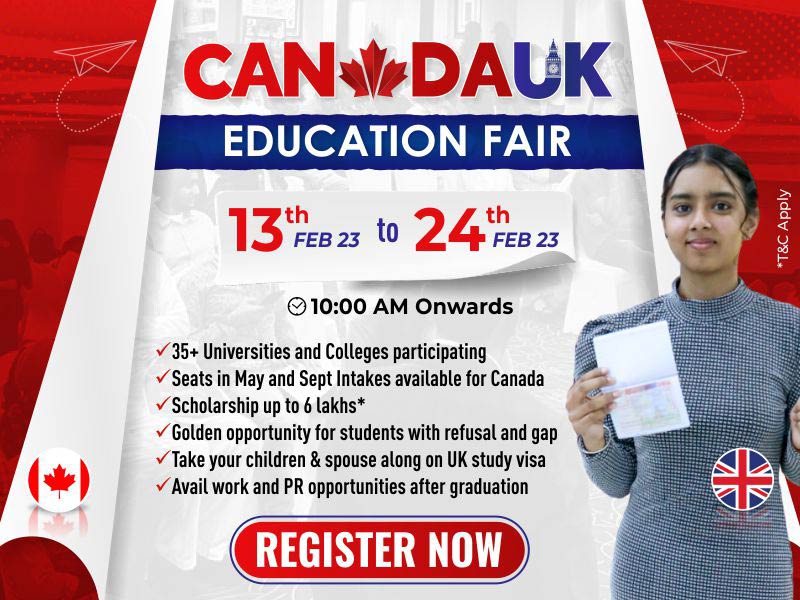 Since August, IRCC has reduced its overall inventory by nearly half a million applications. The department has also been setting the bar higher and higher for processing. At the end of November, IRCC had processed approximately 4.8 million applications—nearly twice the 2.5 million processed during the same period last year. For study permit processing, Canada is on pace to set a new record this year. As of November 30 this year, IRCC had processed over 670,000 study permits, compared to more than 500,000 during the same time period last year.