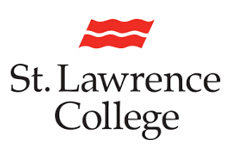 Brockville was originally proposed as the site for the main campus of St. Lawrence College, but Kingston was ultimately selected, since its larger population base would allow it to support a full campus. For the site, a 59-acre (24 ha) piece of farmland was purchased from the Ontario Psychiatric Hospital (now operated by Providence Continuing Care Centre) located at King St. W. and Portsmouth Ave. Brockville would retain a smaller campus, while the Cornwall and Kingston campuses were designed to serve six counties in Eastern Ontario (namely Frontenac, Leeds, Grenville, Dundas, Stormont and Glengary).