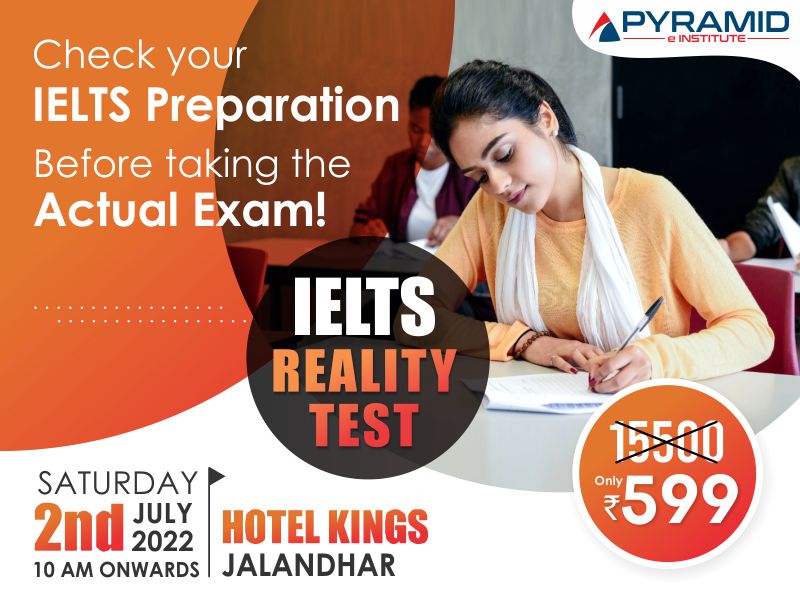 Canadian employers were actively seeking to fill more than one million vacant positions at the beginning of March 2022, according to Statistics Canada’s latest report on job vacancies, payroll, and earnings. The number of job vacancies in Canada reached a record-high of 1,012,900 in March, more than the previous record of 988,300 in September 2021. There was an increase in 186,400 vacancies between February and March. The job vacancy rate, which measures the number of vacant positions as a proportion of vacant and filled positions, matched the record high of 5.9% also observed last September (not seasonally adjusted).